Who are the Naturals?

Terry Bracey and Maurice Snell had struggles as children having autism, learning to communicate and adapt to their world, but they always had a natural ear for music.  As young children, Maurice picked out TV jingles on his keyboard and Terry perfectly mimicked Michael Jackson songs.  In 1999, we were lucky enough to meet these gifted individuals and have them as students in a music therapy group.

In 2007 we reunited with Terry an Maurice, inviting them over for a little “jam session”.  Hearing these guys again reminded us that their talents needed to be heard, and that someone with a disability should be paid for such a great display of talent and ABILITY.   We played our first show as a trio, but realized we needed to add another piece so we asked drummer Dan Massey to join the group and thus – the beginning of the Naturals.

Check out the Naturals Facebook page or watch these performances on You Tube!

Thank you to the following organizations. The Naturals enjoyed performing for your events!

American Association of People with Disabilities

Consortium for Citizens with Disabilities 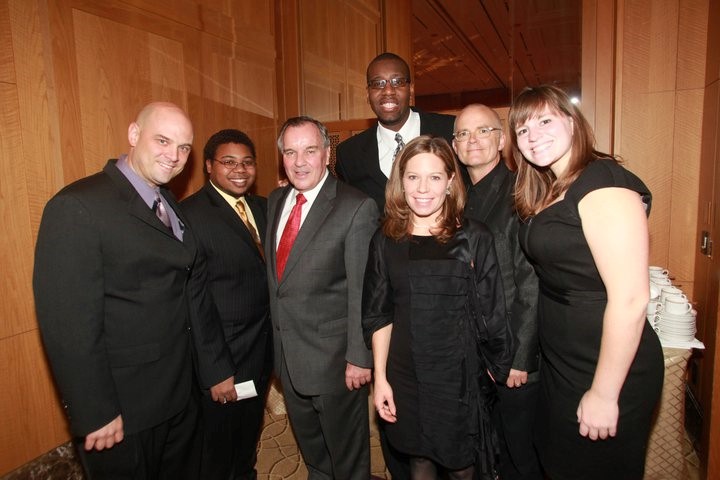 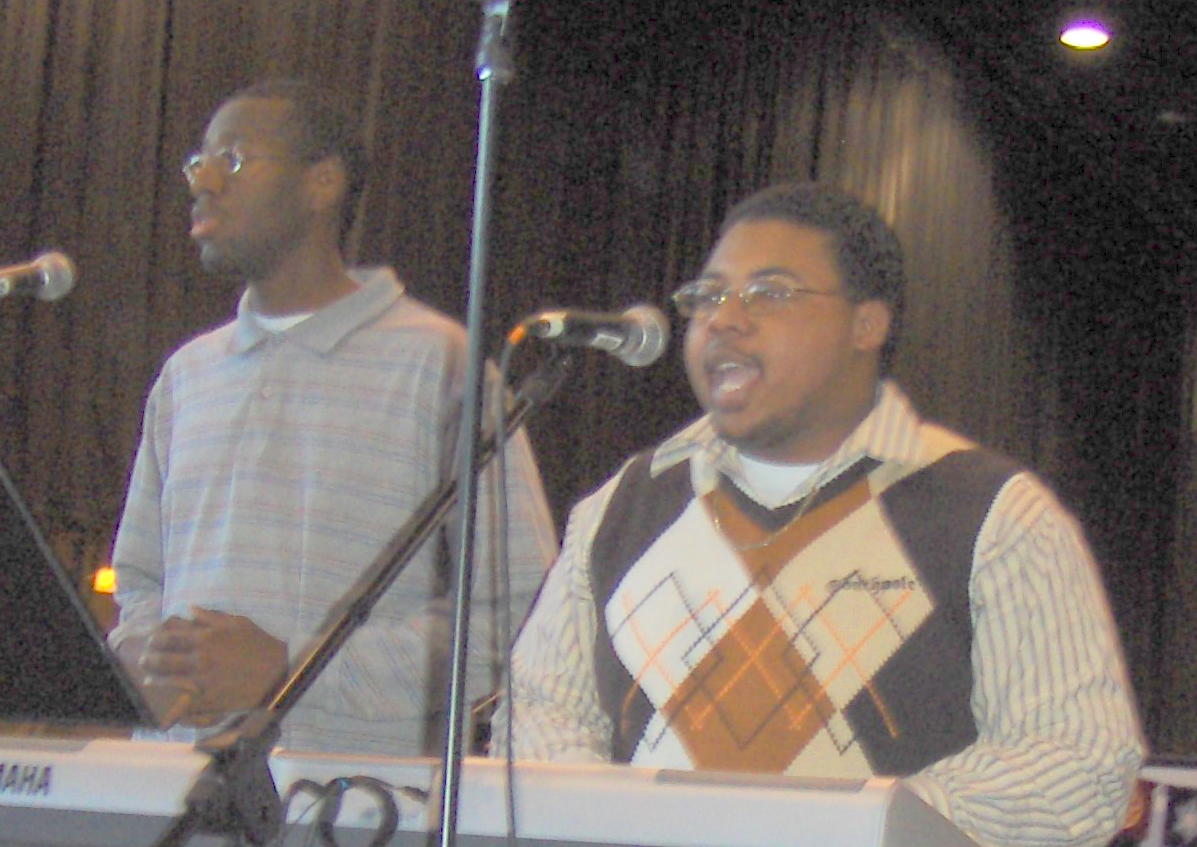 Terry Bracey- (Keyboard, lead vocals) –  Born on the south side of Chicago, Terry attributes his success to the unconditional love of his grandmother and the support of his church.  Non-verbal until the age of 8, Terry’s amazing talents have landed him opportunities like being the choir director at his church, a music therapy assistant at Creative Exchange, singing the national anthem at the white sox game, and of course, lead singer of the Naturals.

Maurice Snell (Keyboard, vocals) – Guided by the love and support of his family, Maurice Snell has not only overcome many challenges associated with his autism, he graduated from St. Xavier University with high honors obtaining a bachelor degree in Liberal Arts with minors in Spanish and Music. As a past National Adult Representative of Easter Seals, Maurice has had the opportunity to travel and meet some famous faces.  Maurice’s talents and charm lend themselves to being the band spokesman on stage.

Dan Massey – A Chicago native, Dan Massey has been drumming since he was eight years old. He plays with the likes of Jon Langford, Robbie Fulks and Phil Lee and also teaches privately. With his wife Jeanne and their son, Roy, the Massey family moved to Brookfield, Illinois, in hopes of one day seeing an escapee from the famed zoo.  He’s been happy to be immersed in the pursuit to understand autism.  Through this excursion, Roy led his father to Creative Exchange Music Therapy Clinic. Appreciating the opportunity for Terry and Maurice, and the unique qualities of the band, Dan didn’t hesitate when asked to join.

Craig Christiansen (Bass, guitar, vocals) – Craig enjoys playing a variety of instruments, but is mainly the bass player and singer for the Naturals.  He first learned the trumpet at age 10 and guitar around 15.  He graduated with honors from Western Illinois University majoring in music therapy.  In 1998 he co-founded Creative Exchange Music Therapy with his wife Kari.  He has played with various Chicago based bands and was awarded a gold record for his participation on Wilco’s Yankee Hotel Foxtrot.  He, his wife Kari, and their three children reside in Westchester, near their music therapy clinic.

Feel free to get in touch with us!